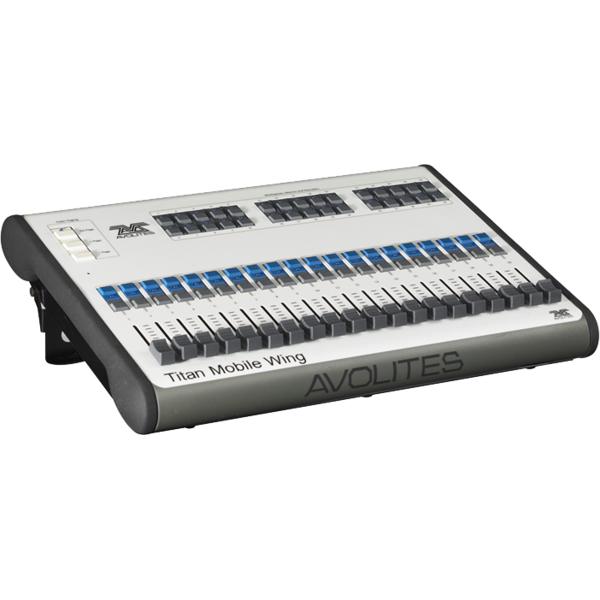 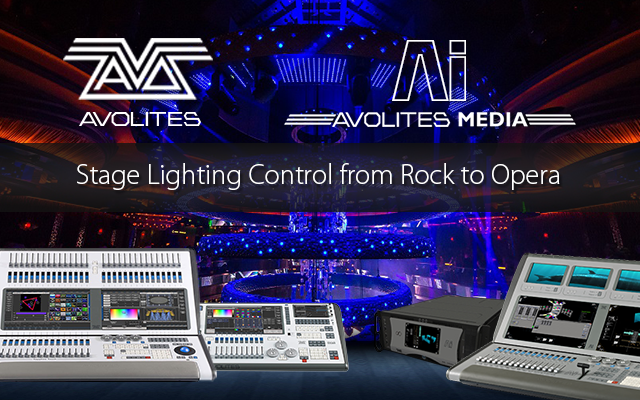 Avolites TITANMobile – catering to the needs of our ever changing industry
Direct output of 4 fully isolated DMX universes, to help protect your Titan Mobile and Laptop against power surges on a DMX LINE, and up to 16 DMX universes output via ARTnet.

Titan power
Titan software is a superbly flexible console operating system with the ability to get a showon with the minimum of pre programming. Once fixtures are patched you can start runningor programming a show knowing that at your fingertips are: powerful Cue List facilitieswith the widest number of options for move in the dark to assist with programming; fullindividual fixture attribute timing; Pixel Mapping; Shape generation; powerful grouping andsub grouping; a uniquely powerful Fixture Exchange with the addition if needed of a CombinedShow Import; and hundreds of other useful and effective tools to facilitate fast and reliableprogramming with instant hands on operation. And like all Avolites consoles a comprehensivefixture library fully supported and updated by and at Avolites with support you can rely on.And obviously any Titan show can load into any Titan console, so if you have a mix of Titanconsole they are all compatible.

Features
For the product no accessories are related, for more information please consult the catalogue or the relevant user manual